Leave your Name and Email below to get the latest Henry's Child song delivered to you over email.

You'll be automatically subscribed to our Newsletter list, where you'll get mails about upcoming shows and events from Henry's Child.

And don't worry, we hate S-P-@-M as much as you do. We'll never and I repeat never sell or trade your information. This is just between us.

The early/mid 90's were an amazing time for live music and the Northwest music scene in Eugene was drenched in talented and exceptional bands. This creative collective included Henry's Child.

Henry's Child was part of the Eugene Art Culture, concoting a mix of psychedlic, heavy and sometimes eclectic music that not only fit well with the time but strongly stands up today. It was this varied mix that quickly brought Henry's Child to the forefront of local and regional bands. In fact, Henry's Child was so diverse that they opened for national acts like "Five for Fighting" (in San Francsico) and "Testament".

What made Henry's Child stand out is a combination of stage presence and recognition outside the state, with Preliminary Grammy Award nominations from NARAS and a regimented touring scheduled before the days of iPhones and Facebook.

Henry's Child is back. Older but wiser and able to display the maturity of a band who didn't rely on a formula to succeed. Henry's Child produces music that spans any sort of "generation gap" and can go form delicate to brooding in a matter of seconds all while still captivating the audience.

Check out our Historical Archive and see if you were at any of these shows... 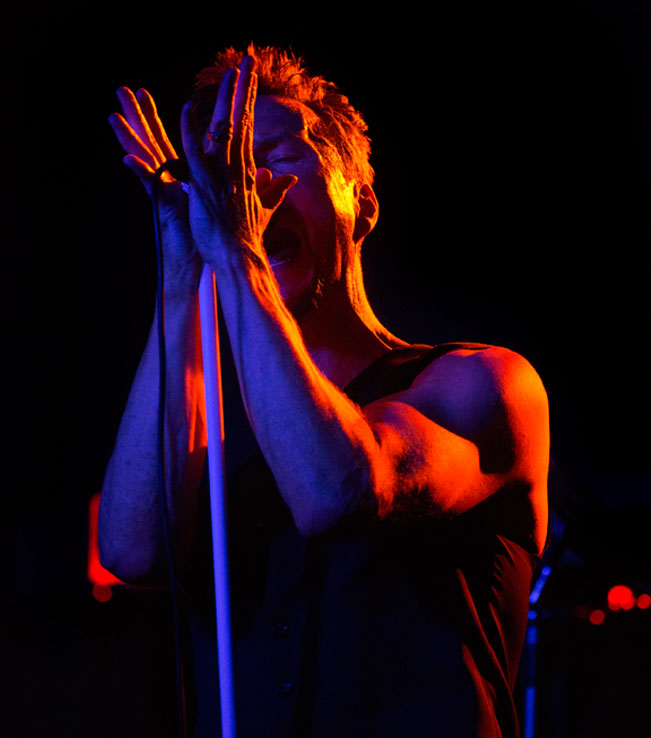 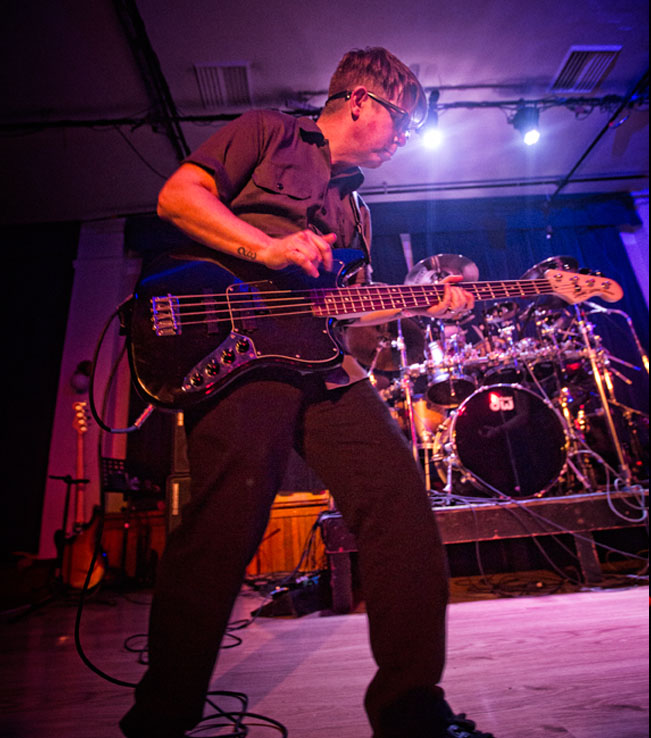 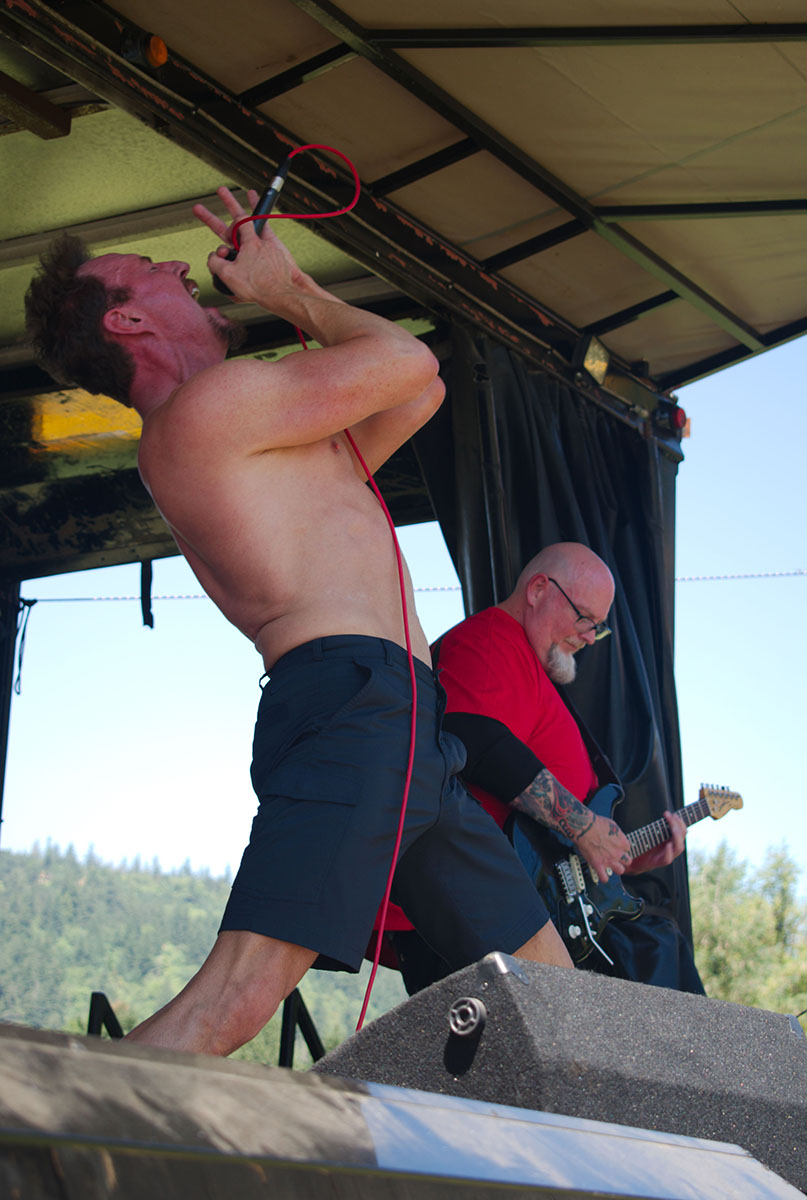 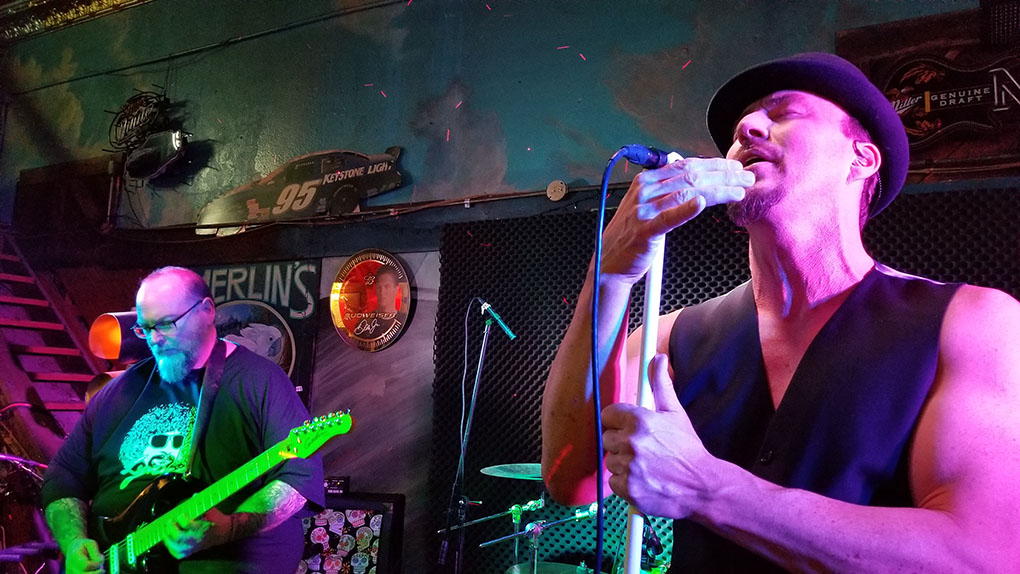 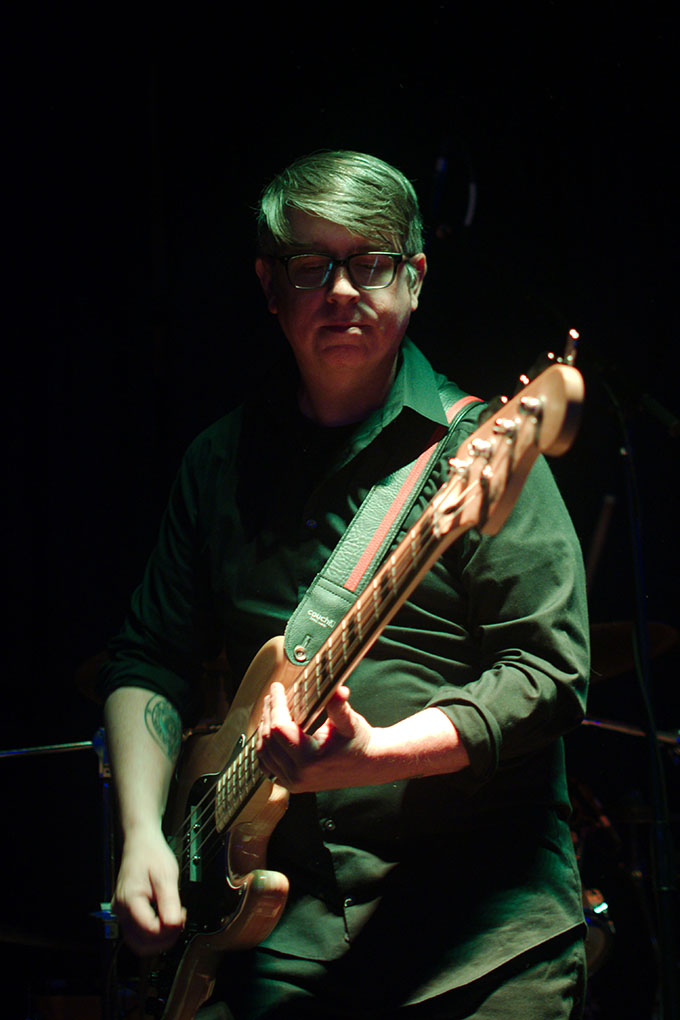 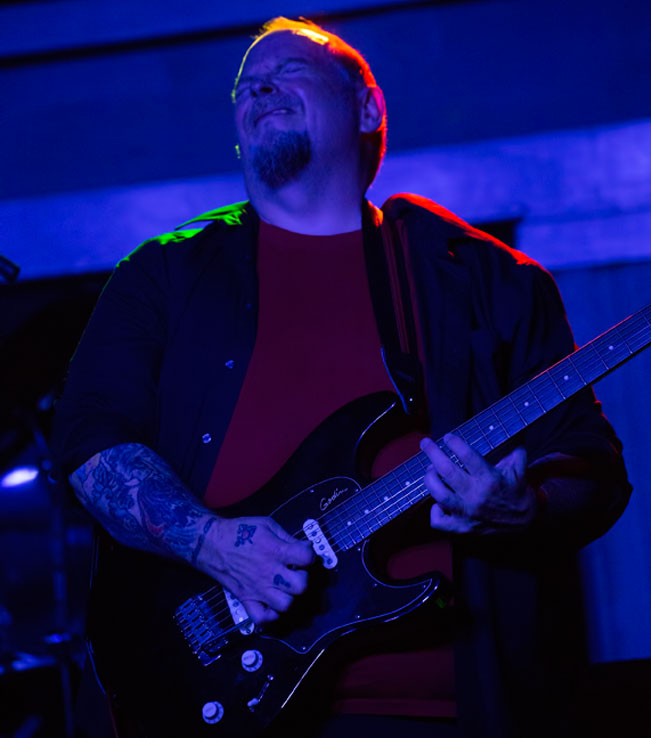 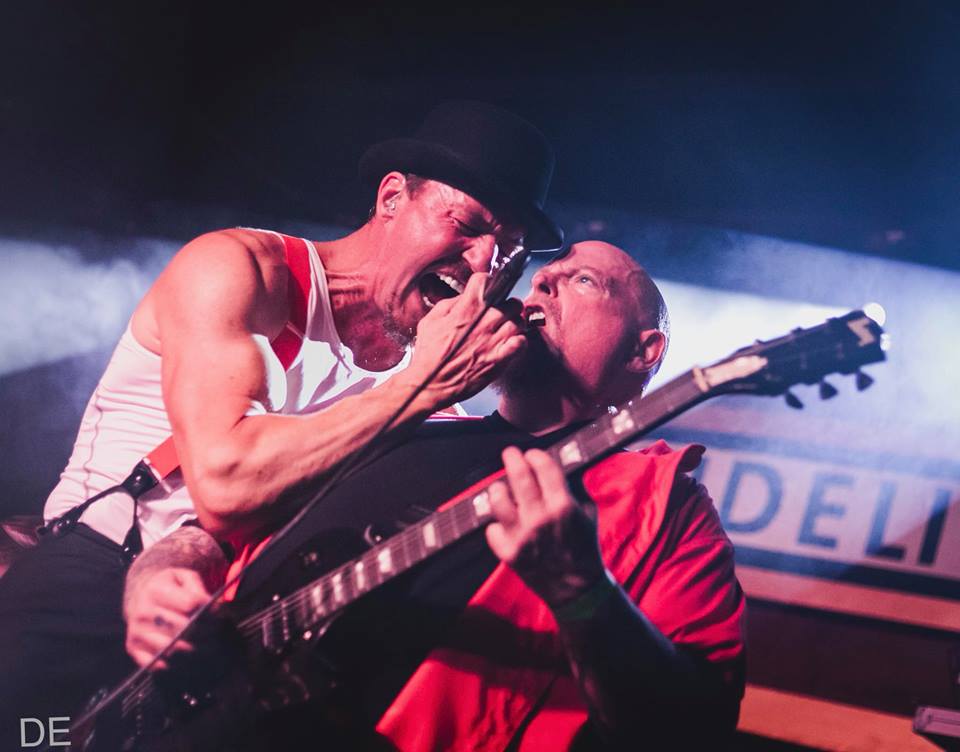 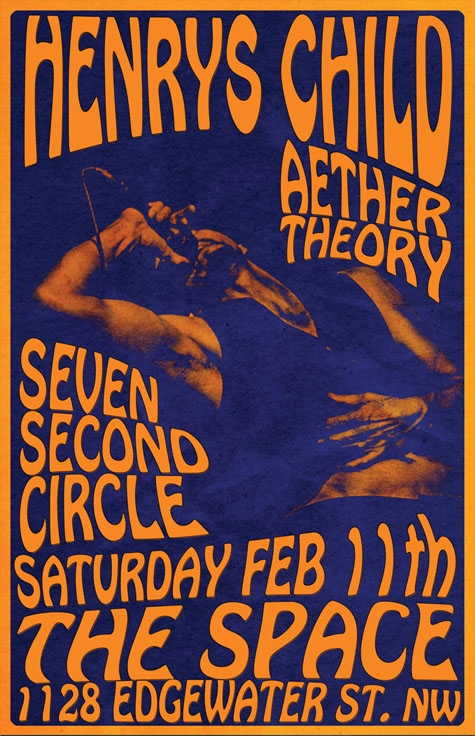 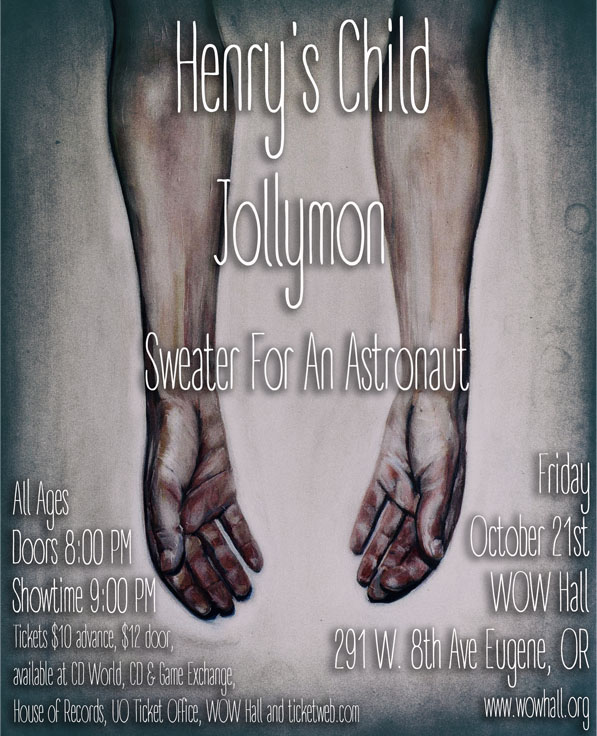 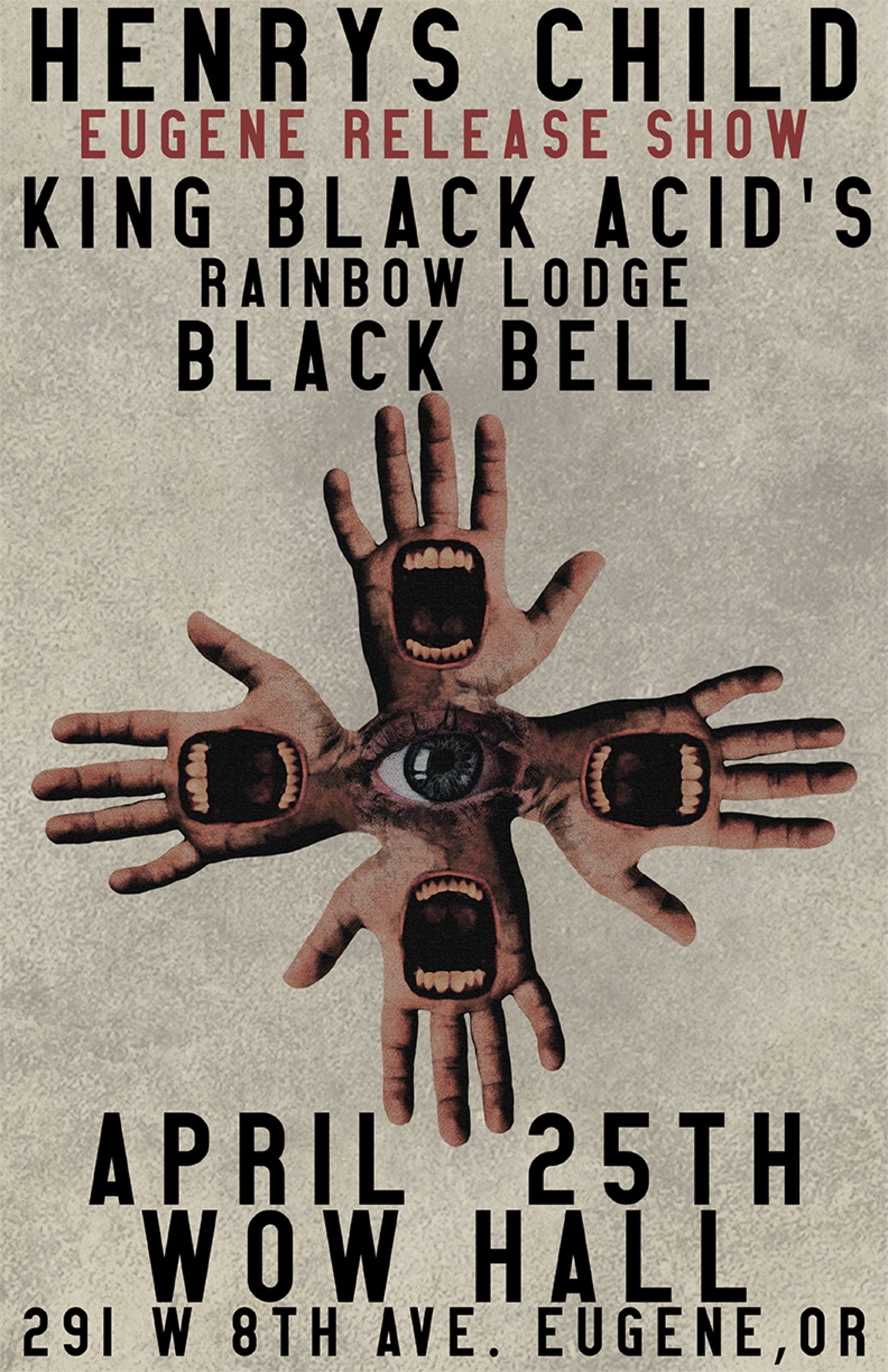 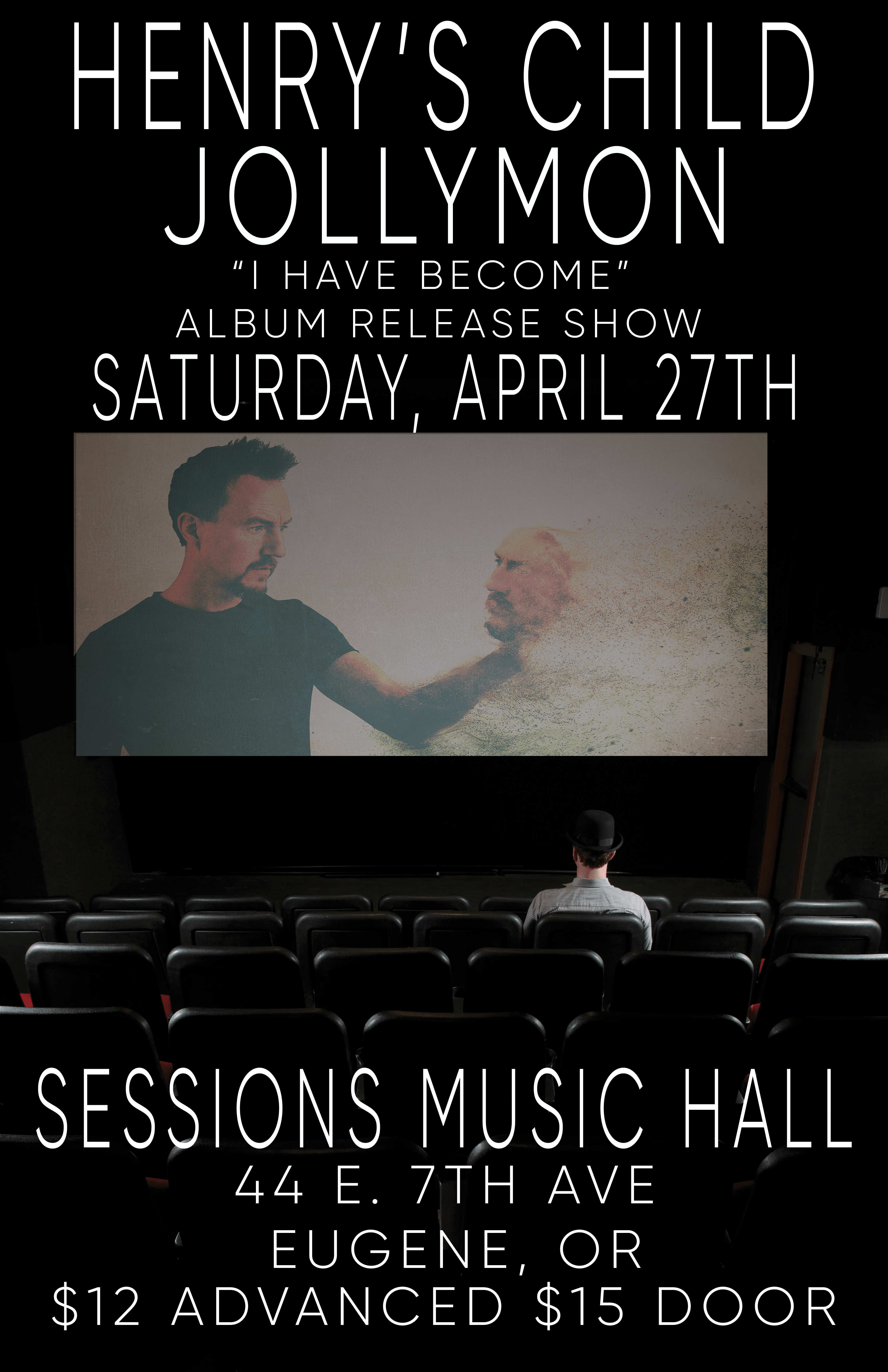 Want to Book the Band? Here's our EPK.

Or use the socials below.